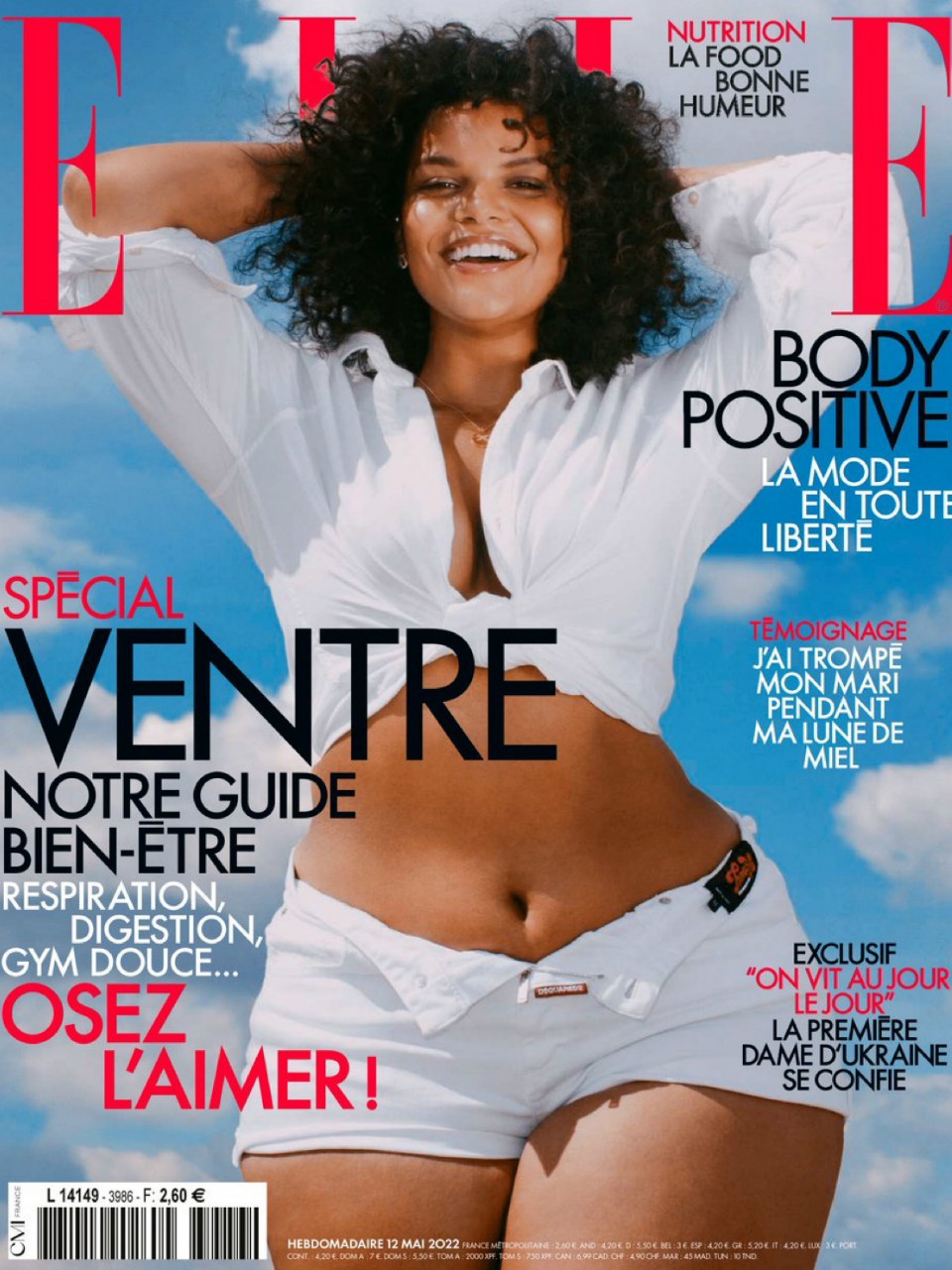 After a 10-year hiatus, Ford Models has reintroduced its Curve division

Over the course of its history, Ford Models Curve has been responsible for launching the careers of supermodels Ashley Graham, Crystal Renn and other notable curve models. Among the curve and plus models that Ford will now represent are Leslie Sidora, Kylie Lauren and Candace Demers.

Founded in New York by Eileen and Jerry Ford, Ford Models was acquired by Ford Models Brasil and its owner and chief executive officer Decio Restelli Ribeiro. He runs the combined company, which has U.S. operations headquartered in New York, but also a main office in Los Angeles. Other offices are in Paris, Miami and Chicago, as well as Brazil, where the company has six offices, the main ones being in Sao Paulo, Rio de Janeiro and Porto Alegre.

Ford Models Curve will be looking to book their curve and plus models on magazine covers, editorials, advertising and campaigns, runway and beauty. The initial launch will include about 20 models, and the goal is to assemble a boutique group of talent who can cross from fashion into the high-end commercial and beauty spaces as well.

Why limit yourself to just your local area? Successful plus size and curvy models models often work with multiple agencies in countries around the world.