Are You the Next Plus Size / Brawn Male Model?

“Plus-sized” or curvy female models have been getting a lot of attention in the media lately, and many people have breathed a sigh of relief that different body types are being represented in the media and proving that style can in fact go beyond a size 0. There are plenty of big names in curvy modeling (or any models that are over a size 6 or 8), from Ashley Graham, who was the first “plus-sized” model to be featured in the Sports Illustrated Swimsuit Edition, to Robyn Lawley and Tess Holliday. Considered long overdue by many – brawn male models are making their mark on the industry now too.

When Zach Miko became the first male model to ever be signed to a major modeling agency this year (that’s right – not until 2016!), the world realized what they had been missing, and male brawn models got a huge push in popularity from the publicity Zach’s contract created. Zach’s Target campaign for their “Big & Tall” section satisfied a lot of people who were frustrated with seeing men of smaller proportions modeling clothes meant for bigger and taller men. 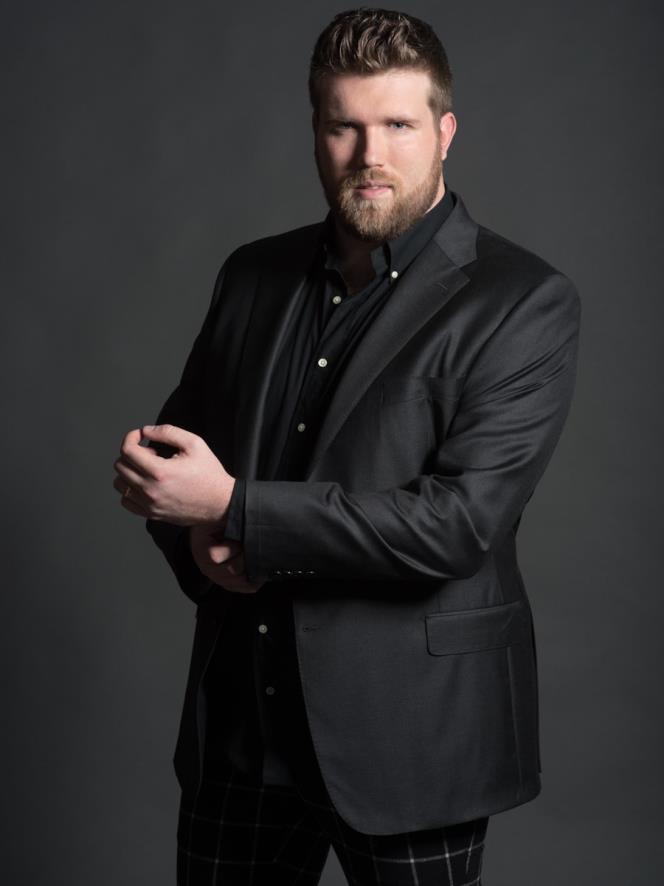 The modeling industry is much more inclusive today to both male and female models than most people realize. No longer is modeling reserved only for people of specific proportions, heights, or ages. Now, models of all ages, sizes, weights, and height can find modeling work, whether it’s as a commercial model, a fashion model, a catalog model or something else! And that’s a great thing for everybody!