Over the past few years we’ve seen the modeling industry break down long standing barriers and change its view of what makes a model a model. For as long as anyone can remember there were tried and true rules that the industry stuck by such as, female fashion models needed to be at least 5’9″ and male models a minimum of 6′ tall. That has all changed with the success of smaller models such as Kate Moss, Alice Dellal and Aaron Frew among others.

We’ve also seen plus models, who were normally sidelined, become mainstream and appear on the main boards of many of the world’s most exclusive modeling agencies. Things have changed so much that female models don’t even have to be born female anymore and male models don’t have to be male – see models Andrej Pejic, Lea T and Casey Legler featured below.

We are loving this new attitude within the industry and think it is a long time coming. No more are model scouts confined within boundaries that prevent us from introducing new and different types of models to the world’s leading agencies. So, if you think you’ve got a unique look you can take inspiration from the top 10 unique models that we’ve listed here. 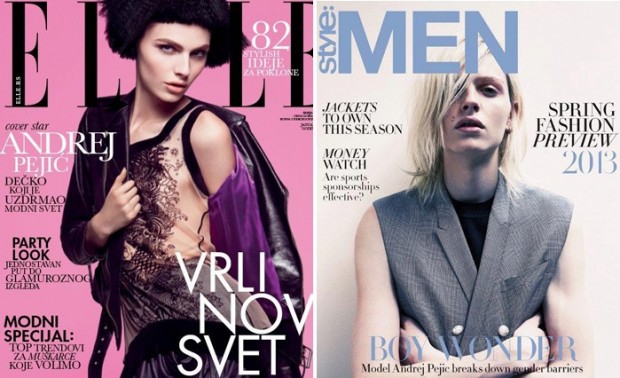 When you first look at Andrej you may ask yourself – what’s so unique about her? Well, she’s actually a he. Scouted while he was working at McDonald’s when he was 17, Andrej has made a career for himself not only as a male model but as a female model as well! Andrej has walked both the men’s and women’s shows for Jean-Paul Gaultier and the men’s shows for Marc Jacobs. At the Stylenite in July 2011, Andrej Pejić appeared on the runway both in male and female clothes from Michalsky. In 2011, Andrej was ranked #98 in FHM magazine’s 100 Sexiest Women in the World and was also named one of OUT Magazine’s 100 Most Compelling People. 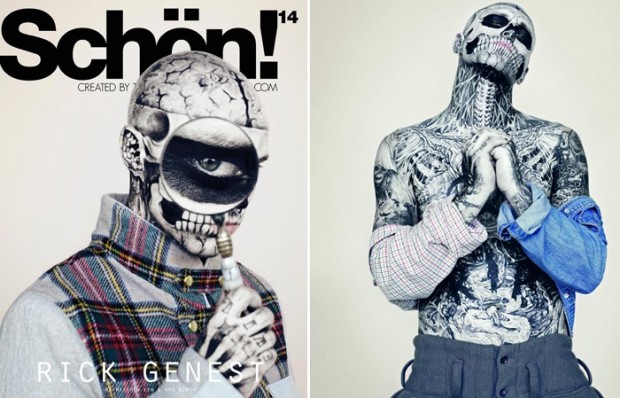 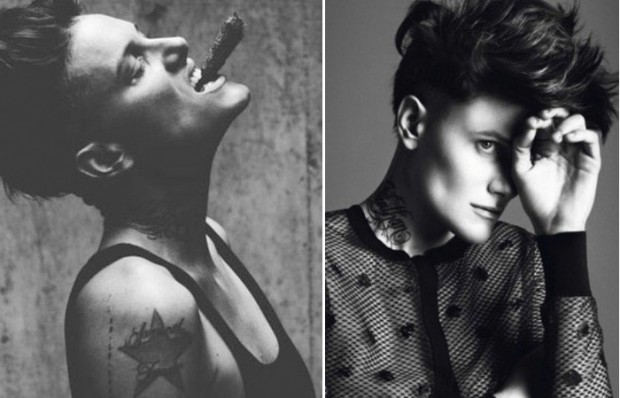 A former Olympic swimmer, Casey Legler is the first woman to work exclusively as a male model. Discovered by Ford Models after her friend Cass Bird showed her photos to the agency, Casey was signed on the spot – to the men’s division! 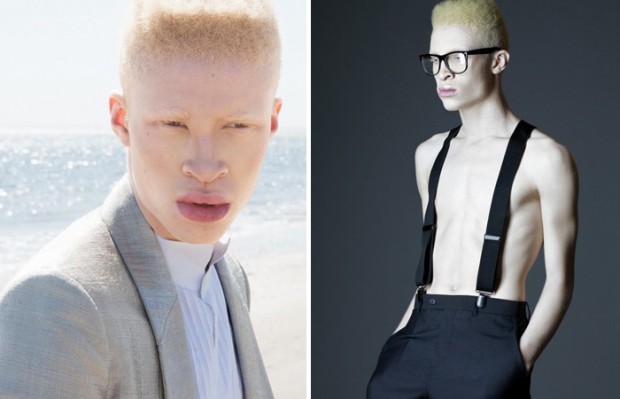 Born in the Bronx in New York, Shaun Ross is the modeling industry’s first male albino model. Trained as a dancer with the Alvin Alley School, Shaun made the move to modeling when he was just 16 years old. Shaun has been featured in fashion’s major publications such as British GQ, Italian Vogue, i-D Magazine, Paper Magazine and Another Man, and has modeled for Alexander McQueen and Givenchy. Shaun appeared in Katy Perry’s “E.T.” video and Beyoncé’s “Party” video. 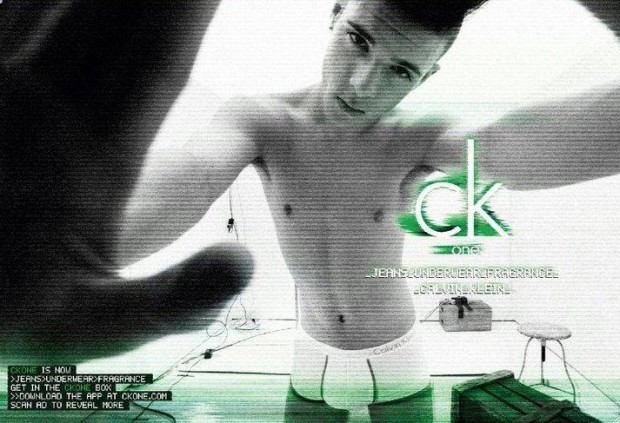 Aaron Frew, the 20-year-old 5’7″ male model from Northampton, proves that rules are meant to be broken! Currently starring in the international fragrance and denim campaigns for Calvin Klein, and billed as the “male Kate Moss” (who also broke fashion boundaries with her height), Mr Frew’s star is definitely on the rise. 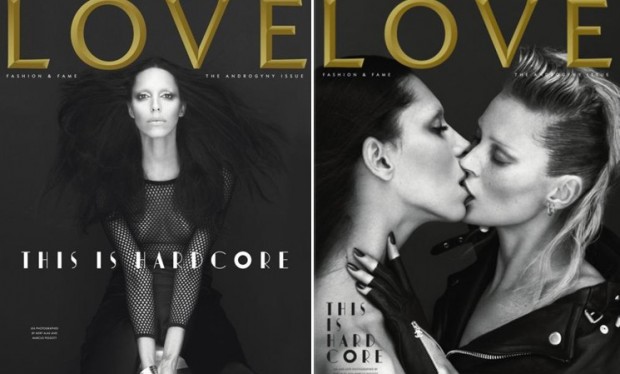 Born male, Lea T is one of the fashion industry’s most beautiful and successful female models. In March 2012, Lea successfully completed her sex reassignment surgery. Lea is known as the Muse of the House of Givenchy and she has appeared in Vogue Paris, Hercules Magazine, Interview Magazine and Cover Magazine. In 2011, she was also the cover star of two editions of the Spring/Summer 2011 edition of Love Magazine, one as the solo model and another featuring her kissing Kate Moss. 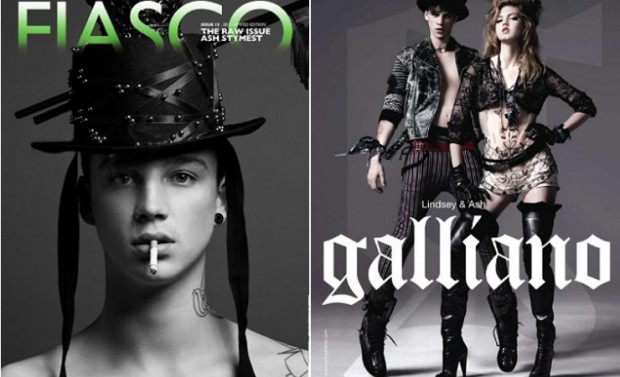 Scouted when he was just 17 years old, Ash Stymest’s debut into the modeling world was for the cover of Japanese Vogue Hommes. Not a bad start for a new model. Why do we love him? Because he is just so crazy good at such a young age. While most male models hit their stride in their late 20’s and 30’s, Ash has hit the ground running. Ash has appeared numerous times in Italian Vogue and Russian Vogue, and he did an amazing campaign for Galliano and opened Balenciaga’s show at Paris Fashion Week. 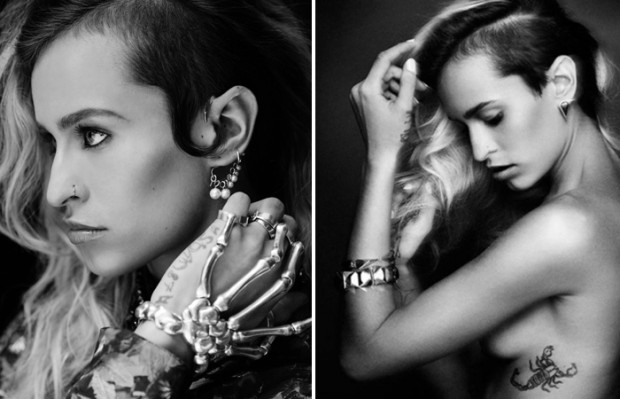 At just 5′ 5″ tall and with a half shaved head, Alice Dellal goes against everything you’d think a top fashion model is supposed to be. But, here she is in all her glory! Her unique style has made her muse to renowned photographer Mario Testino, and the new face of Karl Lagerfeld’s Chanel Boy Bag campaign. In addition to being fashion’s new “it” girl, Alice is also a drummer for Gospel/Lyrical/Punk band, Thrush Metal, an all-girl band of four best friends who not only decided to start their own band, but also created their own record label, Sweet Dick Music.

Alice is represented by: Next Management, Paris, Milan, London. 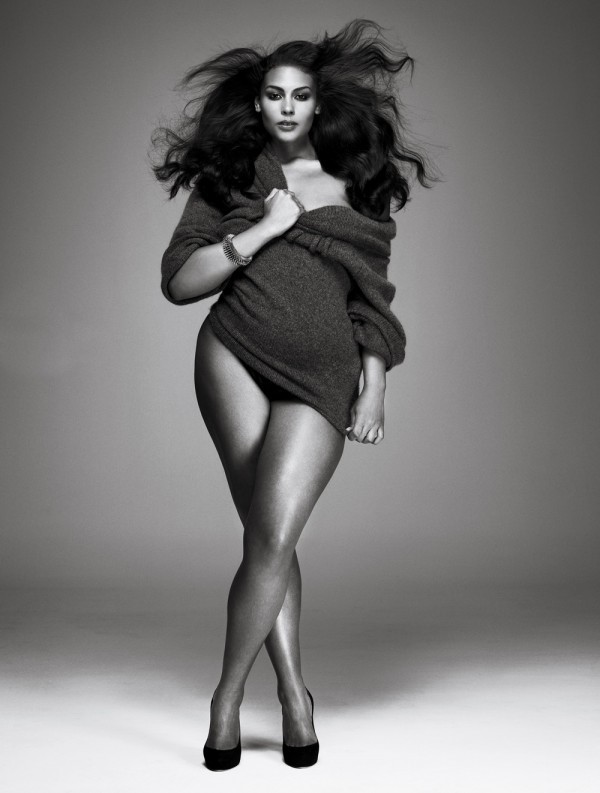 Curvy and gorgeous, Marquita Pring is one of the amazing plus models that are taking the industry by storm. Marquita is best known for appearing in the editorial Sogne di Donna in Vogue Italia shot by Steven Meisel along with plus models Candice Huffine, Tara Lynn, and Robyn Lawley. She appeared in the editorial Curves Ahead shot for V Magazine by Solve Sundsbo with Candice Huffine, Kasia Pilewicz, Michelle Olson, and Tara Lynn. She has also walked the runway for Jean-Paul Gaultier and appeared in two Levi’s campaigns, Curve ID SS 2011 with Ashley Graham, Sabina Karlsson, Ana Lisboa, and McKenzie Raley, and Boyfriend Collection F/W 10 with Ashley Graham, Rachel Clark, Ana Lisboa, Anais Mali and Ashley Smiith. 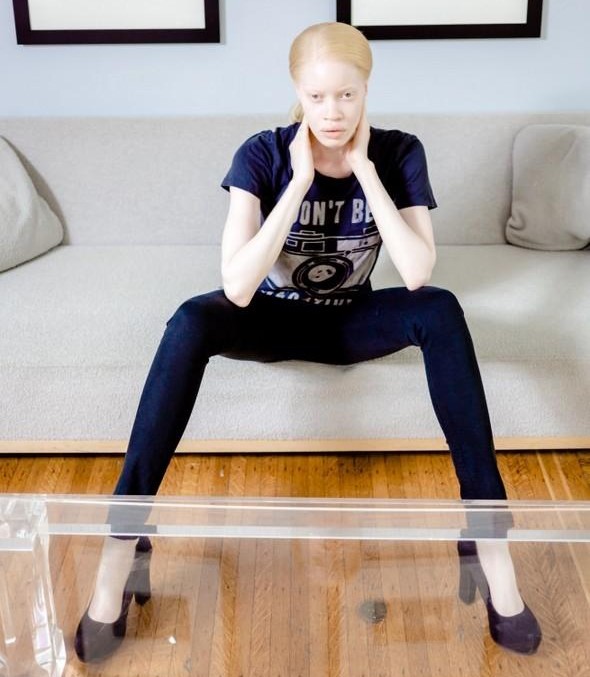 Like her male counterpart Shaun Ross, Diandra Forrest is also an albino african american model. With amazingly beautiful skin and facial features Diandra is the ultimate in uniqueness. Born in the Bronx, Diandra was scouted while she was shopping in New York. Diandra’s editorial work includes shoots for Culture Magazine, West End and Glamour. She has also walked the runway for Vivienne Westwood and appeared in Kanye West’s “Power” video.

Are you curious about how to become a #plussize model? Check out this blog post for the information you need to get started! https://bit.ly/3nBSZGC