Since 1995, Aaron has helped countless people achieve success through his bestselling book “How To Become A Successful Commercial Model“, (now in its 5th Edition) his amazing workshops, newsletter, seminars and blog. His Becoming a Successful Actor and Commercial Model workshop has been given over 500 times throughout the U.S., Canada, Mexico, Australia and South Africa.

Represented by 125 agents across the United States, Aaron Marcus has been a full-time actor and commercial model since 1986. He has been cast in 1,157 (to date) TV and radio commercials, corporate films, feature film, television and print ads including: 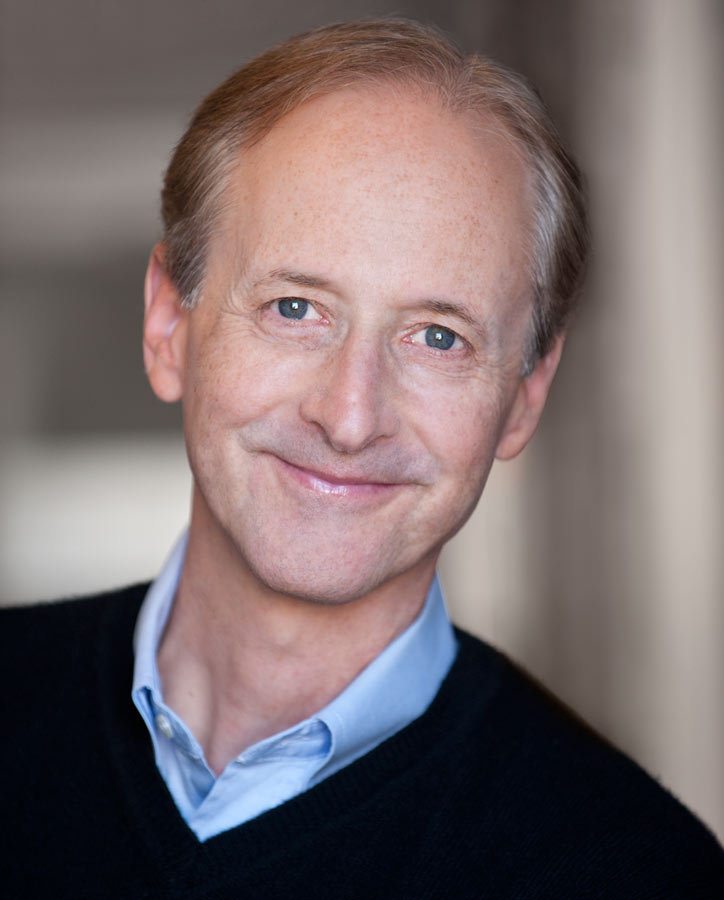 Tailored to Your Needs

Your Ninety Minute Session Can Include Topics Such As: