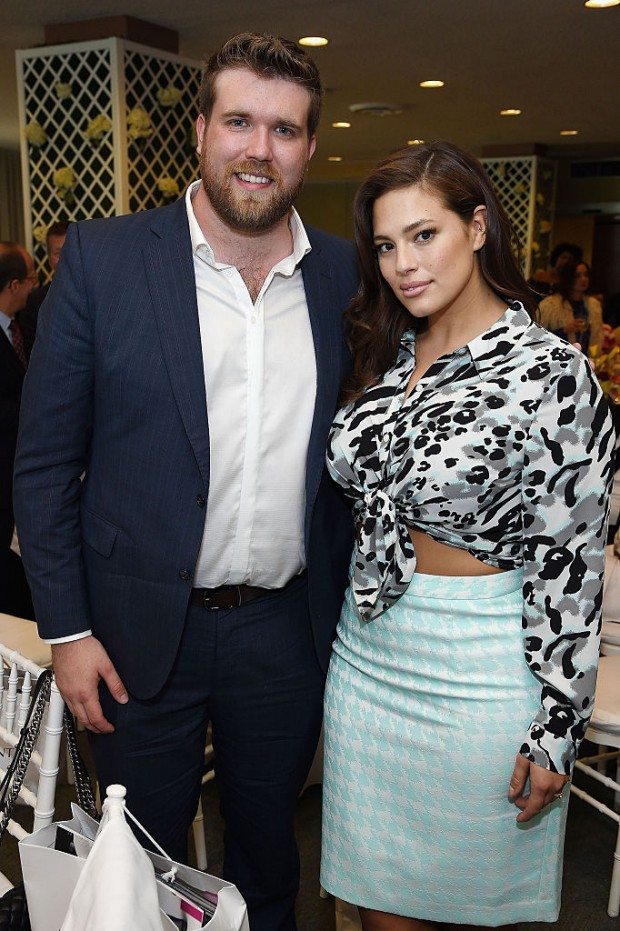 As long as modeling has been around, there have been different types of models, but “straight-size” models (female models between size 0-8 and male models with a 29 to 32-inch waist) have often seemed to be the most represented in popular media. Today, modeling is more inclusive than it ever has been, and it isn’t uncommon to see models of all shapes, sizes, and heights in major fashion campaigns and on the runway showcasing top designer clothing.

A large part of what has paved the way for new models in the industry is the public’s desire to see models who look more like them. It is estimated that more than half of American women are over size 14 and the average waist size of an American male is 39.1-inches – sizes that clearly differ from straight-sizes that once dominated the media. But with plus-size and curvy female models usually a US size 10 and up, and plus-size and brawn male models wearing a size XL and up, more sizes are being represented than ever before. This is great news for brands because it means they can target a broader audience and have their message reach people no matter their size.

Models have often been separated and categorized by size, and many brands have regularly catered to either straight-sizes or plus sizes, but not to both. Today, we are seeing a mix of models of all sizes working on the same campaigns with one another, and more brands are making clothing that fits a wide variety of sizes.

We have seen this increased inclusivity during NYFW ’17 when designer Christian Siriano of Project Runway fame chose models of all sizes, as well as models with varying gender identities, to showcase his work on the runway. We witnessed straight-size model Coco Rocha walking alongside plus-size models Precious Lee and Iskra Lawrence, among others. We also saw Hunter McGrady, a size-16 model best known for her Sports Illustrated work, wearing anti-chafing thigh bands while she walked the Chromat runway among models of all sizes.  Size-16 supermodel Ashley Graham became the first model to walk the Michael Kors runway at his 2016/17 show who wasn’t straight-sized, and she has continued to smash size barriers ever since.

In an effort to meet client demands for models beyond straight sizes, more and more modeling agencies are scouting plus sized, curvy, and brawn models.

Agencies who had previously only signed straight-size models are now representing models who wear larger sizes. We saw this when MiLK Model Management signed size-22 model Tess Holliday back in 2015, making her the first model of her size to be signed by the agency. Male models of all sizes are also more in demand than ever, and in 2016, brawn model Zach Miko who has a 42-inch waist was signed to IMG Models. Miko was the first male model of his size to be signed by IMG, an agency that also represents Ashley Graham. In 2016 clothing retailer ASOS extended the sizes of their menswear and they launched an entire campaign using brawn male models.

This past season of Project Runway premiered in August 2017, and it was the first season to require designers to showcase models of all sizes, and viewers and models alike rejoiced. At Prabal Gurung’s NYFW ’17 show, plus models Candice Huffine and Marquita Pring walked alongside straight-size models Bella Hadid and Joan Smalls, and it was one of the most celebrated shows of the season. These broadened runway horizons are only the beginning of a revolution in the modeling and fashion industries, and industry insiders plan for and hope to see each runway season become more and more inclusive.

At ModelScouts, we are often asked if aspiring models will ever make it if they aren’t a size 0 or 2, and the answer is a resounding “Yes!” The demand for plus-sized, curvy, and brawn models is higher than ever, and that means there are abounding opportunities to get scouted and booked for modeling jobs if you don’t think you fit the mold of the traditional model shape you have seen in the media.

Did you know that #ModelScouts works with #models of ALL ages? Sign up today and GET SCOUTED®! http://ow.ly/FnMq30khiCJ

Do you have amazing or unique eyes? Eye models can book all sorts of modeling jobs from print campaigns, brochures and marketing material, and much more. So, how do you become an eye model? http://ow.ly/R7Vx30koEvi

Happy birthday to one of the very best! 🥳 #cind

Kaia Gerber and #marcjacobsdaisy = match made in h

One of our favorite looks from the Paris couture s

A gorgeous @gisele throwback from the #testinoarch

Who else can’t get enough of Hailey Bieber for @

Ready to make your modeling dreams come true in 20