Until the 1920s, most clothing was either handmade at home or done by a tailor, but when industrial growth led to mass manufacturing, a sizing system was created and items of clothing would be created in bulk according to this sizing scale. Lane Bryant, which began as a maternity clothing line in 1904, was one of the first clothing companies to market to women of a specific size starting with their line “For the Stout Women” with bust lines ranging from 38-56 inches. In 1922, Lane Bryant also launched a marketing campaign targeting women of that size and referring to them as “Misses Plus Sizes,” and the term “plus-size took off from there. As more clothing lines for women of all sizes were established, the demand for models to showcase these designs increased. Of course, as more of these plus size modeling jobs were created, the need for plus size modeling agencies to represent these models grew as well. 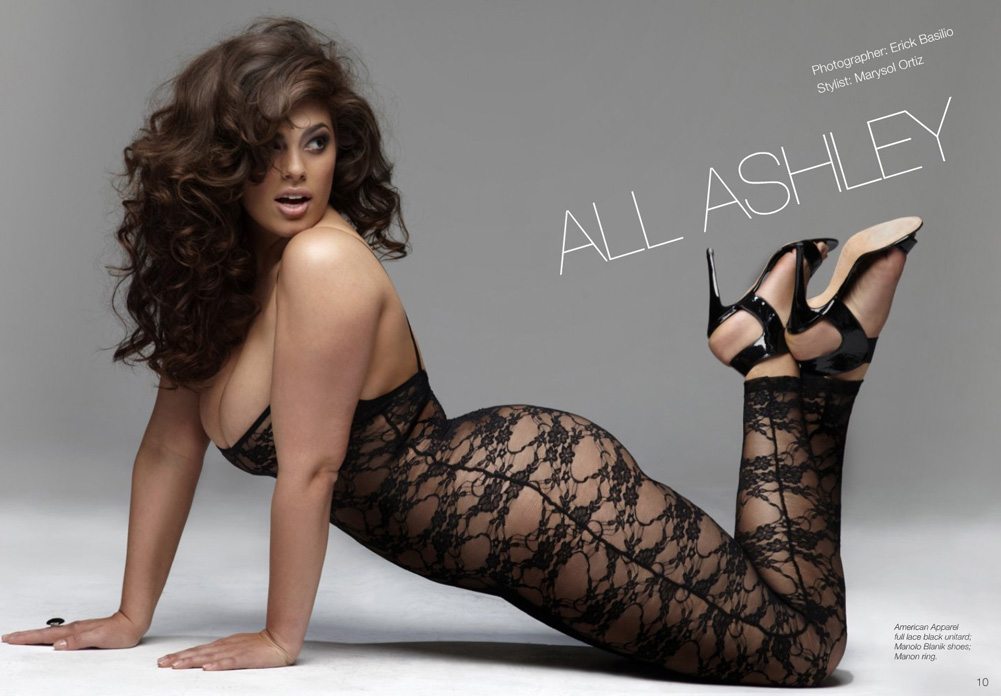 Mary Duffy is a pioneer in the industry, and she created the first plus size modeling agency, “Big Beauties, Little Women” in the late nineteen-seventies. The agency also represented petite models, and it quickly established itself as a prominent force in the fashion and modeling industries. This agency was so successful that before long, others began to follow suit by creating their own plus size or petite divisions. As further evidence of its success, the prominent modeling agency powerhouse – Ford Models – purchased Big Beauties, Little Women in 1988 and it has since been known as Ford+, the plus size modeling division of Ford Models.

Plus size or curvy models have been making history for years, and have gradually become much more mainstream than being just a niche market. Not only do many modeling agencies have plus size divisions, but there are also now several prominent agencies who specifically represent plus models.

The models represented by these agencies have been breaking down perceived industry barriers in many ways: In 2015, Robyn Lawley became the first to be featured in the iconic Sports Illustrated Swimsuit edition. Plus size supermodel Ashley Graham helped pave new ground in the industry when her ad for her campaign “SwimsuitsforAll” was the first plus-size ad to appear in the Sports Illustrated Swimsuit edition.

While much of the attention has been focused on female models, “brawn” or plus size male models are becoming well known in their own right. Modeling agencies are beginning to establish plus male divisions, and there are even agencies that were specifically created to work with brawn male models.

Similarly, many clothing lines are extending their sizes and adding collections for men with larger measurements than straight sizes.

If you’re looking for agency representation, there are several things you should know before you get started. While straight-sized fashion modeling is primarily focused on specific measurements, plus size modeling tends to use sizes rather than measurements. Most plus female models are a size 10-12 and up, but some agencies and brands consider a size 8 to be plus size. Whether you’re a straight-size or curvy model you will need to know precisely how an agency classifies their models by size to be sure you fit the requirements to be considered plus size or straight-size.

It can be overwhelming trying to find an agency to represent you no matter what your size, and navigating the requirements and best practices for becoming a successful model can be difficult without the right help and support. Working with ModelScouts.com is an ideal way to get scouted and make your modeling dreams come true. We are experts in guiding new models to make the right decisions to further their careers and find the best agencies to represent them.

Plus Size & Curvy Models Wanted
Top 5 Myths About Becoming a Model
Are Professional Photos Required to Start Modeling?
6 Mistakes to Avoid When Starting a Modeling Career
How ModelScouts.com Can Help You Become a Model

Do you want to work with international #modeling agencies or book modeling jobs on a more local level? Here are few tips to help you on your quest for the perfect model agency. http://ow.ly/sRr030nbpSs

#Models of ALL ages find success with ModelScouts. Take a look at one of our recent success stories, Mark W. who was signed to MMG Management in New York! http://ow.ly/279P50DK1ya

With the new season of Survivor premiering tomorrow night, we wanted to share our love of the show with a shoutout to our favorite survivor, photographer, and all around great guy, Troy “Troyzan” Robertson. Learn more about working with him here: http://ow.ly/hePq50GdYUB

Who else can’t stop thinking about Kendall’s #

No, you do not have to have modeling experience to

Everyone’s talking about it! What do you think o

Ready to make your modeling dreams come true in th

We simply can’t get enough of @adutakech’s lat