Arianne Zucker has chosen ModelScouts.com to represent her as a commercial and lifestyle model to the world’s top modeling agencies and we couldn’t be happier!

Zucker, the quintessential Southern California native, was discovered by a modeling scout when she was 16 years old. As her modeling career prospered, so did Arianne’s interest in television. She appeared in several national commercials including Mazda Miata and McDonald’s. 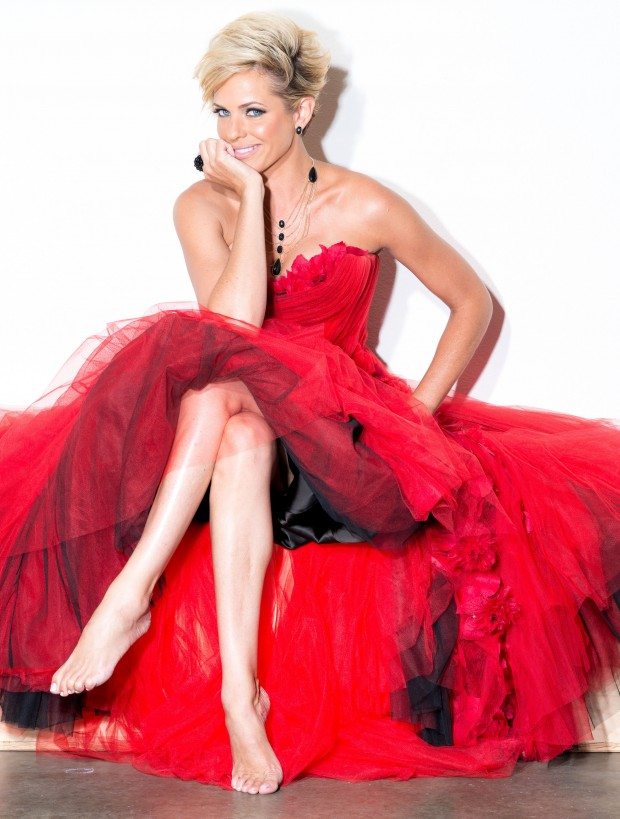 Arianne Zucker Days of Our Lives

Zucker began her studies as an actress at Pierce College in Los Angeles. It was there that she first acquired her love for theater. She was involved in several workshops that included her performances in Beth Henley’s “Crimes of the Heart” and Neil Simon’s “Last of the Red Hot Lovers.” She continued her studies at the highly reputable Howard Fine Studios where she has been a student now for many years.

Zucker got her first role in a student film at AFI (American Film Institute) and, two months after shooting, auditioned for the role of Nicole Walker on the long running soap opera, “Days of our Lives.” Four months later, Zucker became the newest member of “Days of our Lives” and won the Soap Opera Digest Award in 2004 for Outstanding Villainess. Zucker has also worked on “CSI Miami” and in 2007 did a feature film called “The Last Resort”.

During her time on “Days of our Lives,” Zucker also worked on the stage. She co-starred in a film-noir spoof written by Frank Semerano and John Rustan called “The Tangled Snarl / Murder Me Once,” performed at The Fremont Center Theatre in South Pasadena. She received rave reviews, most notably from the Los Angeles Times, portraying the character of Myra Fontaine. The show ran for seven consecutive months and received six awards at the ADA Awards (Artistic Director Achievement) including Best Ensemble Cast-Comedy. The play has since been published at Samuel French Inc., The House of Plays. 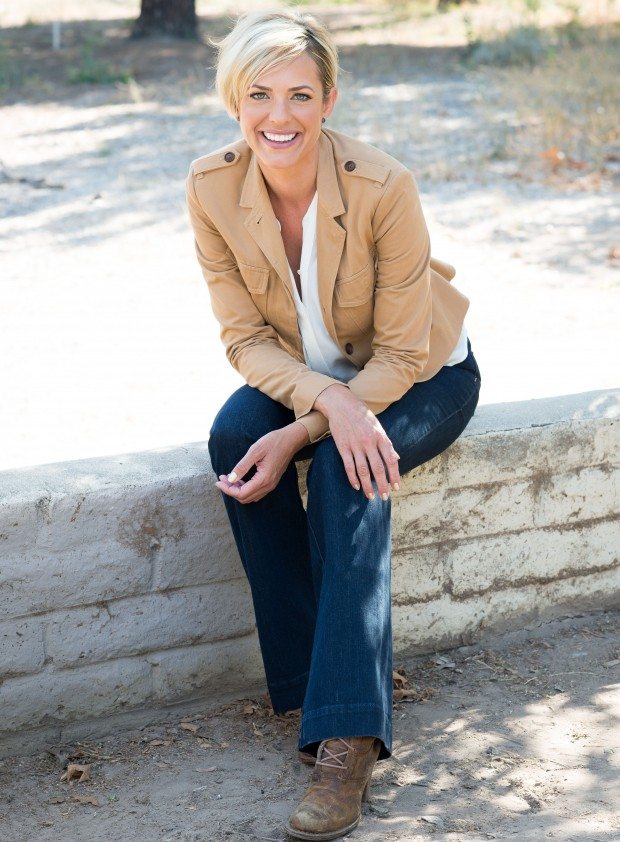 Arianne Zucker Days of Our Lives

In addition to her career as an actress, Zucker is also an active board member for a non-profit theater company called the Virtual Theatre Project. The company creates opportunities for actors, playwrights, directors, designers, technicians and students to express their talents in original play development and production. The company is known for its very successful play writing competition, The Pen is the Mighty Sword. Zucker believes in the idea that new talent and ideas need to be heard, and ultimately expressed, through the love and joy of writing.