How to Get a Great Headshot with Celebrity Photographer Joe Henson

With over 25 years experience, photographer Joe Henson is considered by many to be one of the industry’s premiere publicity portrait headshot photographers. His portfolio contains a whopping 15,000 clients, including Annette Bening, Lisa Lampanelli, Tyler Perry, Selma Blair, Brian Regan, John Henson, Dick Cavett, and Doc Severinson.

Joe Henson has shot actors, writers, children, performers, artists, celebrities and politicians, and his work has appeared in Vogue, O Magazine, Entertainment Weekly, and the New York Times, just to name a few.

In this episode of Model Talk Radio, Joe shared his knowledge with host Aaron Marcus, giving listeners tips for working on set and how to get great photos that will help advance your career. 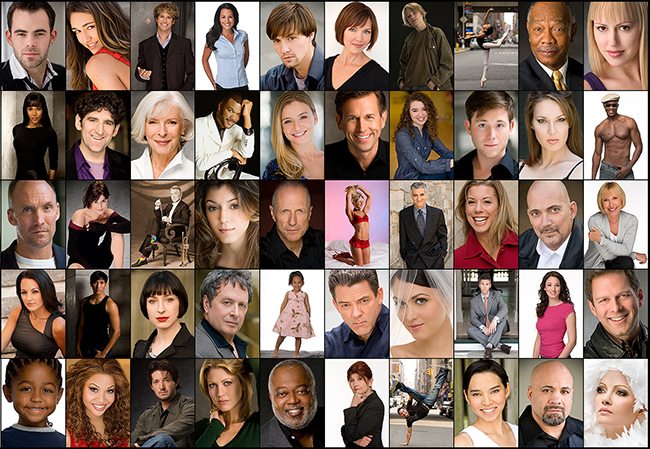 What is a headshot? Is there a difference between commercial, theatrical and beauty headshots?

Headshots are an actor’s first line of defense. They’re like an avatar—a photograph that expresses the quality and types that are interesting to casting people. Styles have changed dramatically over the years but closeups are the most effective way to present yourself.

TV commercials are cast in broad categories, like The Mom, The Dad or Pop Culture Kids. They’re hip and up-to-date in terms of the types represented, but they’re still familiar, even from the past. A commercial headshot would show what type you could represent in a TV commercial, and what specific elements you have that are individual or a hook when selling products.

Fashion or beauty shots differ because they’re idealized versions of people. They’re typically retouched and represent the ultimate embodiment of beauty. Commercial shots, on the other hand, are more about familiarity and reality.

Is there an easy way to tell the difference between theatrical and commercial headshots?

Commercial shots are bright, upbeat and smiling—usually with teeth showing. Legit shots are more dramatic, intense and soulful, showing the strongest expression of a particular person.

With either kind of headshot, the most important (and most misunderstood) thing for an actor to figure out is who they’ll be cast as. The most successful people have the clearest knowledge of what they bring to the table. This isn’t always what they want to do, but it’s what people perceive them to be.

Not everyone knows their “type,” so photographers often play a sort of therapist role—they help people gain an understanding of who they are so their personality can be captured. Joe Henson says he can gather the essence of a person right away, even before they sit down. He takes in qualities like looks, size, voice, style and personality. He doesn’t change what they are, he just brings it out and polishes it up.

Are there differences between New York headshots, LA headshots, or those from secondary markets?

Joe is based in New York, but from what he’s seen LA headshots have more natural light and are more glamorous. New York is the theatrical capital of the universe so its headshots are more dramatic. Markets outside of mainstream differ from big cities—they often contain unique areas of concentration in how people are cast. For example, headshots from Washington, DC often have a corporate feel, thanks to the city’s abundance of government work.

If someone is researching photographers in a secondary market, but knows nothing about photography, what questions should they ask? 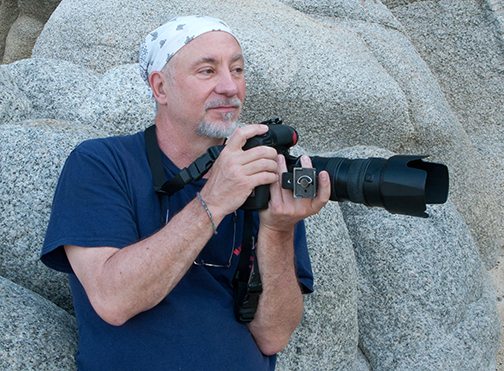 There are two elements to consider when choosing a photographer: their technical skills and their ability to make you feel confident and relaxed.

Great headshot photographers are the master of many types of photography. They’re comfortable with both natural and studio light and their photos are sharp, effective and make you seem like an interesting person—the photo has to reach out to people.

Lots of people know how important photo shoots are, so they often arrive uncomfortable and uptight. It’s scary to expose yourself to the real world, so the photographer should make you feel at ease. Joe shows clients the photographs as he takes them, which calms clients down when they see how good their photos are.

In the second half of the show, Aaron answered questions from listeners.

How do you go about Finding an agent or photographer in a secondary market?

I just got offered a photo shoot in a beautiful wine vineyard. Any advice?

The first thing to do is make sure you’re comfortable being a part of the project. Some models refuse to do work for alcohol, lotteries, meat, fur and animal products, or jobs that involve nudity or what have you, so make sure you know exactly what the product is. Also, make sure you know how the ad is being used—billboards, posters, internet—because high exposure ads usually get you a bonus. 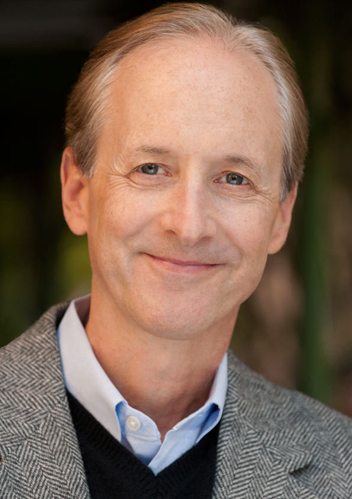 You’re better off going through an agent because they know exactly what fees you should be getting. And if you don’t get paid for some reason, the photographer will be hurt more by an entire agency refusing to work with him again, rather than just yourself.

Is there a demand for commercial models in their 60s?

In the fashion world, if you haven’t made it in your early 20s it’s probably not going to happen for you, however, things are changing for mature models in that regard. In the commercial modeling world, they need everyone from infants to the elderly. As Aaron said, if you can make it into the photographer’s studio, there’s a chance for you to work as a commercial model.

How do you get into the union and what are the requirements?

There are 3 major unions for actors: Equity (theatre), AFTRA (ACTRA in Canada) and SAG.

AFTRA helps protect talent—they don’t get you work, but they will negotiate basic contracts for actors and other things like meal penalties (if they don’t feed you) and making sure you’re taken care of if you’re placed in harsh conditions. For AFTRA, all you have to do is pay a one-time initiation fee and twice-yearly dues based on a flat fee and how much you earn.

Getting into SAG is more complicated. You can audition for a union job and get cast, or you can work as non-union talent on a set and get upgraded (given lines, for example). Or, if you are brought in as a union-hopeful extra, the casting director can give you a voucher. If you are brought in 3 times, you’re in the union. Being a member of a sister union, like AFTRA, can also give you a leg up.

Do fashion models have a union?

Not that Aaron knows of! There was once talk of creating a commercial modeling union, but it never took off.

Listen to More Model Talk Radio Episodes
Personal Model Coaching with Aaron Marcus
Modeling Contracts (Know This Before You Sign)
How ModelScouts.com Can Help You Become a Model