Black models are an essential part of the modeling and fashion industries and have been making history in these industries for years. In the major fashion markets, there really isn’t such a thing as black modeling agencies. Black models and models of all ethnicities are represented by top model agencies worldwide and are superstars in their own right. 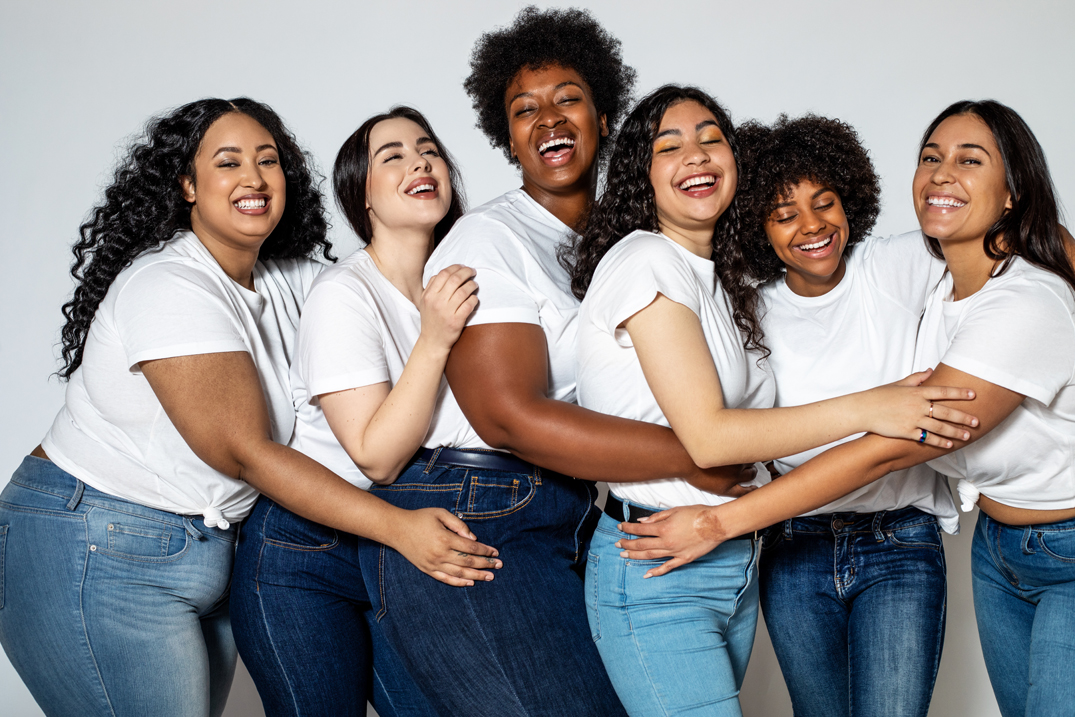 Black Models Who Made History 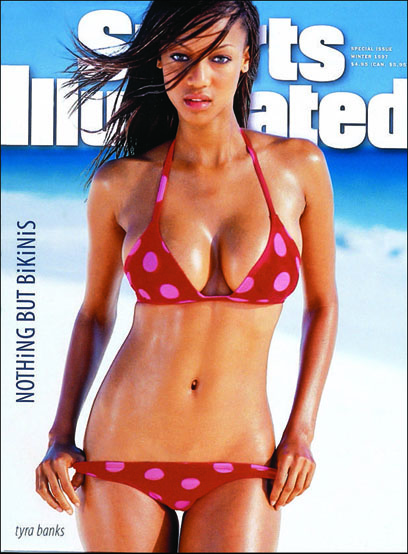 Fashion Industry Must Support & Encourage Models of All Ethnicities

There is still a long way to go in EVERY industry until equality is achieved, and even as some brands and magazines attempt to showcase diverse models, they sometimes miss the mark. This is all part of a meaningful conversation that has been long overdue, and this conversation needs to be an ongoing one to truly make progress.

In March 2017, Vogue published a diversity issue, and while many applauded its attempt at inclusivity, others felt it wasn’t diverse enough. The public discourse surrounding the Vogue diversity issue, as well as others like it, is critical to making sure past mistakes aren’t repeated and that the modeling industry continues to move forward. The New York Fashion Week Spring 2018 runways were regarded as the most diverse ever, as 36.9% of the models to walk the runways were models of color, which is up 5.4% from the year before. We are encouraged by the progress being made and hopeful to see it continued on and off the runway. 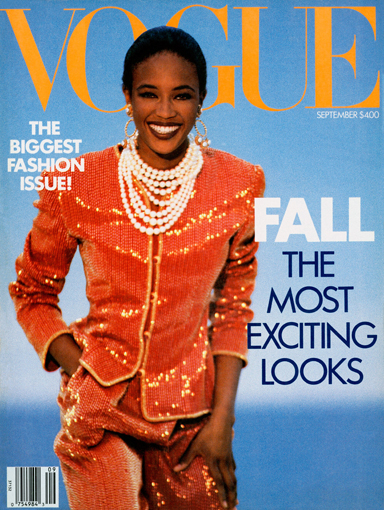 It is essential that models of all races feel supported and encouraged throughout their careers. While more designers, agencies, and scouts are open to working with a diverse selection of models, make sure you work with reputable agencies to ensure your career is in the best possible hands. A good modeling agency will help set you up for success and by putting you in touch with the right opportunities to allow your career as a black model to flourish. At ModelScouts, we work to get you seen and scouted by all of the top modeling agencies and this broad exposure helps ensure you are working with agencies who are best equipped to make your modeling dreams come true.

Are you curious about how to become a #plussize model? Check out this blog post for the information you need to get started! https://bit.ly/3nBSZGC