Models Get Scouted® by Agencies in Canada & Worldwide

Are you looking for a modelling agency in Canada? What are the best Canadian modelling agencies, and how can I get started modelling in a city like Toronto, Vancouver, Calgary, Edmonton or Winnipeg? These are just some of the questions we receive at ModelScouts with respect to modelling in Canada.

There are many different types of modelling in Canada such as editorial print for Canadian magazines Flare, Elle Canada, Elle Quebec, Fashion, Men’s Fashion, Clin d’Oeil, Lou Lou and Glow; commercial print for magazines such as Chatelaine, House and Home, Style at Home, Toronto Life and many others. 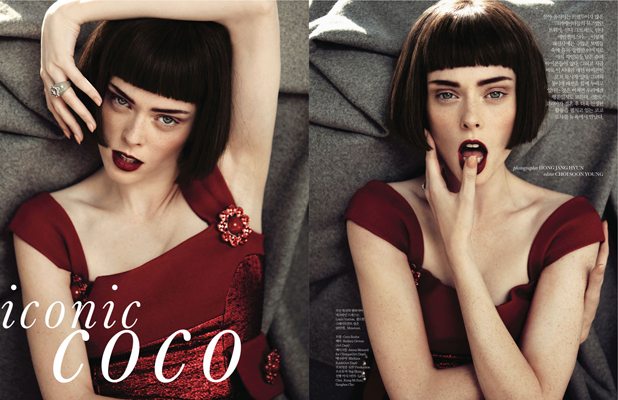 Canada also has two major runway fashion weeks which are held annually at Toronto Fashion Week and Vancouver Fashion Week. There is also a wide range of television commercial work, video and film projects that are produced and filmed in Canada.

Usually new Canadian models are scouted in Canada and then sent to larger markets such as New York, Paris, Milan, Tokyo, Singapore, Taipei and Hong Kong. It is rare for foreign models to come to Canada to work, however, clients do book international models for direct bookings rather than have them come to Canada “on stay” as they would in other markets.

ModelScouts.com was founded in 2001 in Canada and quickly expanded to its New York City location in the iconic Empire State Building. We still maintain an office in Calgary, Canada to serve our Canadian models and clients. ModelScouts.com works with numerous Canadian modelling agencies including the Canadian divisions of agencies such as Elite Models and Next Management. In addition to US and Canadian models, ModelScouts manages the careers of models from countries around the world including Australia, Russia, France, Italy, South America, Asia and more.

Many of today’s supermodels such as Coco Rocha, Daria Werbowy, Stam, Linda Evangelista and Shalom Harlow were discovered in Canada by Canadian model scouts and agents who developed them in Canada and then signed them to large international modelling agencies in New York, Paris, Milan, London, Germany, Singapore, Tokyo, and more.

Canada is well-known in the fashion industry for producing high-quality and very professional models who are very sought after by top modeling agencies, fashion designers, photographers, magazine editors, stylists, casting directors and more. Canada is world famous for its “politeness” and “pleasantness” – a trait that is carried over to its models who represent Canada on the international stage. 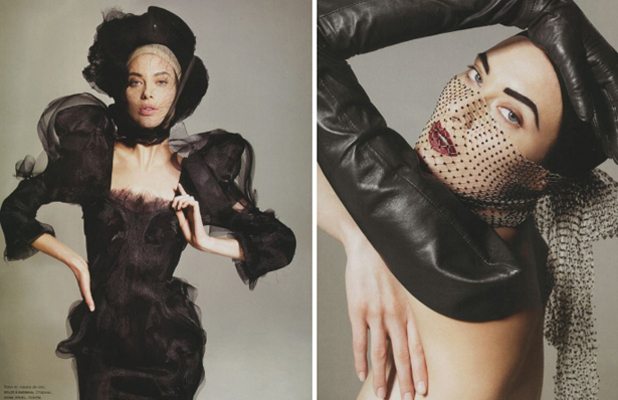 The vast majority of top Canadian models start their careers in local or smaller markets. Much of the work will be for store flyers, newspaper ads, catalogs, local television commercials, in-store fashion shows, etc. While working in a smaller local market is a great way to get experience and a taste for the industry a new model MUST get exposure to international model scouts and agents that can develop them and move them from local star to international superstar!

If you are a Canadian model and have found that you are not advancing to the next level, ModelScouts.com can give you the exposure you need to international model scouts, agents and clients who love working with Canadian models. To get started simply sign up and upload your photos. Snapshots are fine, professional photos are not required.

Coco Rocha (The ModelScouts Interview)
What ModelScouts.com Can Do For You
How to Succeed at Modeling Open Calls & Go Sees
Professional Modeling Photos (Are They Required to Be a Model?)