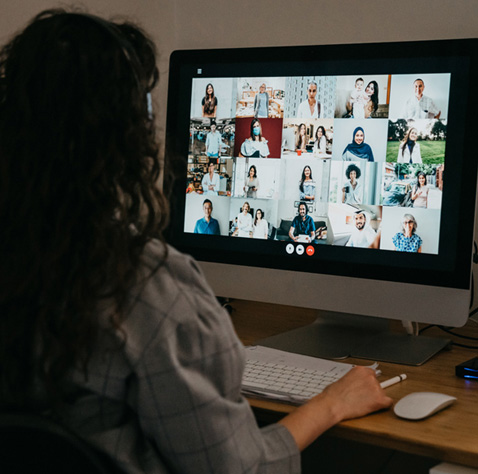 The Essentials Every Model & Actor Needs to Succeed

ModelScouts has partnered with modeling and acting expert, Aaron Marcus, to give you the tools you need to get ahead of your competition and kickstart your career.

Since 1995, Aaron has helped countless people achieve success in the industry through his private virtual mentoring programs, his book How to Become a Successful Actor and Model, which has more than 100 5-star ratings on Amazon, and by his in-person “Book the Job” workshops which he has given more than 800 times spanning 3 continents.

In his four part series, Aaron will share with you the secrets, strategies, and techniques that have helped him to book over 1,275 acting and modeling jobs, including House of Cards (recurring), ABC pilot Heart of Life, Steve Carell’s latest feature film Irresistible, Gotham, Mr. Robot, Law & Order: CI, The Wire, McDonald’s, Marriott, and Hertz to name a few.

How to prepare for your shoot, techniques to use, work with your photographer, and even get photos taken for free 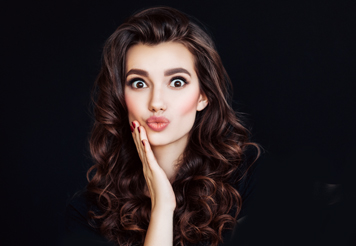 Create a Strong Resume
(Even With Little to No Experience)

How to create a resume that agents and casting directors expect, even if you have limited or no experience 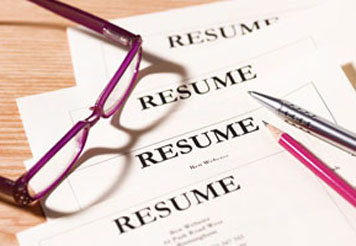 Create a Headshot That Gets You Noticed

How to identify your type, generate the right emotion, and what wardrobe and backgrounds to use 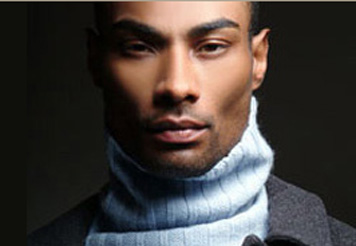 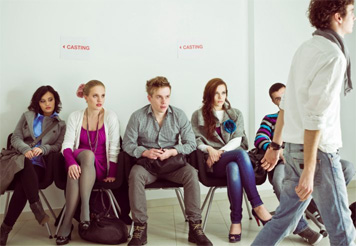 Since 1995, Aaron has helped countless people achieve success in the industry through his private virtual mentoring programs, his book How to Become a Successful Actor and Model (now in its 5th edition) which has more than 100 5-star ratings on Amazon, and by his in-person “Book the Job” workshops which he has given more than 800 times spanning 3 continents including the U.S., Canada, Mexico, Australia, and South Africa .

Aaron has been a full-time actor and commercial model since 1986. He has been cast in 1,275 (to date) TV and radio commercials, corporate films, feature films, television and print ads including: 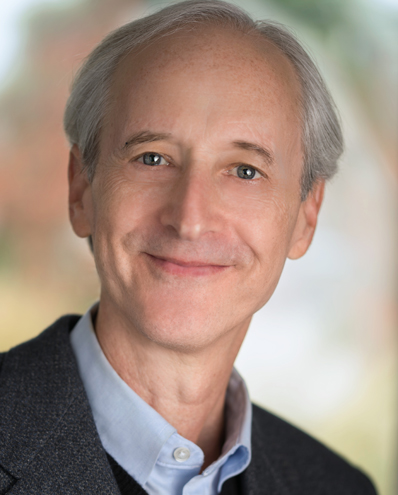 I watch this over and over.

I feel so confident now getting headshots. Since re-doing my headshot, I booked a feature film – and got to attend the opening in L.A. – so exciting!

This series will save you heartache!

Aaron’s expertise and guidance saved me countless hours of frustration of trying to navigate this unfamiliar industry alone – and after working with him, I started booking jobs!

Use this series to hone your craft.

These workshops will boost your career – whether you are just getting started or have been in the industry for a while. After finishing the workshops, my bookings increased by over 20%.

This gave me the confidence I needed.

Who would’ve thought I could be a model? But, after these sessions, I booked print jobs for Starly Night Bakery, Mirage Floording, and others.

The power of the photo!

After Aaron helped me understand how to create memorable commercial photos, I was able to book jobs for Lowe’s, U.S. Army, Next Day Blinds, and many more.

Don’t worry about not having prior experience.

Aaron taught me how to create a resume before I had much experience – and my resume help me start booking local and out-of-town acting and modeling gigs.

HOW DO I ATTEND CLASSES?

CAN I JOIN THE SERIES AFTER IT STARTS?

Yes, you can start any time. Any classes you have missed will be recorded so you can view them any time.

CAN I WATCH A VIDEO OF A CLASS LATER?

Yes, all classes will be recorded so you can view them any time.

DO I NEED A MODELSCOUTS.COM PROFILE TO JOIN SERIES?

No, you do not need an account at ModelScouts to attend. If you’d like to create a profile you can do so any time on our sign up page.

Although classes are virtual, there is a limit on seating so each student gets the attention they need. Therefore, registration fees are not refundable.