Signed to Wilhelmina Models by ModelScouts.com when he was just 7 years old, child model and actor Niles Fitch has grown into an amazing young star. We are so proud of Niles and his accomplishments!

Since ModelScouts signed Niles to Wilhelmina Models, he has appeared in numerous print campaigns, television shows, commercials and films. Niles also received rave reviews for his performance as Young Simba in Disney’s Broadway Musical The Lion King and for his performance on Tyler Perry’s House of Payne. 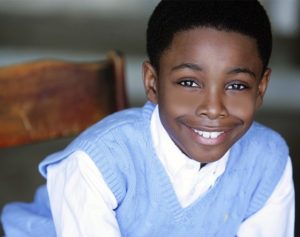 “After submitting to ModelScouts we were on our way to NYC and signed with Wilhelmina Kids. My son Niles has booked jobs with Disney, Tyler Perry, Army Wives & now appears on the hit tv show This is Us on NBC! Thanks ModelScouts.com for providing an opportunity that changed the life of my son and the entire family!”  – Niles Fitch’s Mom

Niles currently starts in the hit NBC series This is Us. 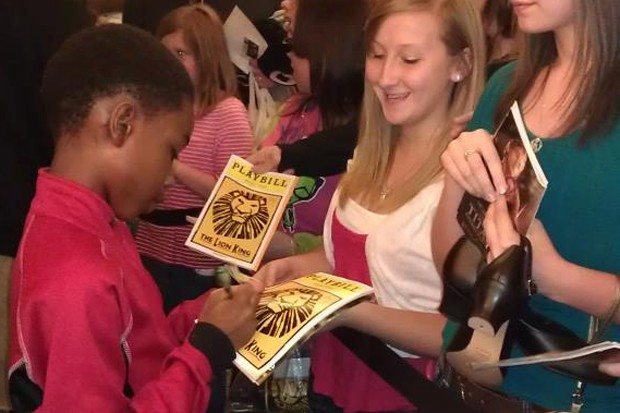 “Despite all its mesmerizing visual turns, the first act hinges on the performance of a 10-year-old boy, here masterfully handled by a natural, energetic kid named Niles Fitch, who’s clearly having the time of his life.”
John Moore, The Denver Post

*Young Simba (portrayed by Niles Fitch during this production) does a tremendous job carrying the first act of the show, accompanied by a truly regal Mufasah (Dionne Raldoph) and a frighteningly evil Scar (J. Anthony Crane.) Each and every actor, from ensemble to lead, immerses themselves in this beautiful African world.”
Deb Flomberg, The Denver Theater Examiner

Niles Fitch’s Official IMDB Page
How to Start Your Child in Baby Modeling
Child Modeling (Getting Your Child Signed)
Are Professional Photos Required to Start Modeling?

Did You Know: Model Scouts is always scouting #models of ALL sizes! Sign up today to be seen! https://bit.ly/3qcgWHg