Based in New York City, photographer, former model, and US Air Force Pilot with a BS in Aerospace Engineering, Michael Filonow is a modern day renaissance man.

After his military career, Michael modeled his way through Europe and Asia seeing as much of the world as he could. After working with, and observing some of the finest fashion photographers in the world, he developed his eye and love of photography. “A classically beautiful picture never goes out of style”, and his work exemplifies that. It wasn’t long before Michael was sought after by top models, celebrities, and clients from around the world. 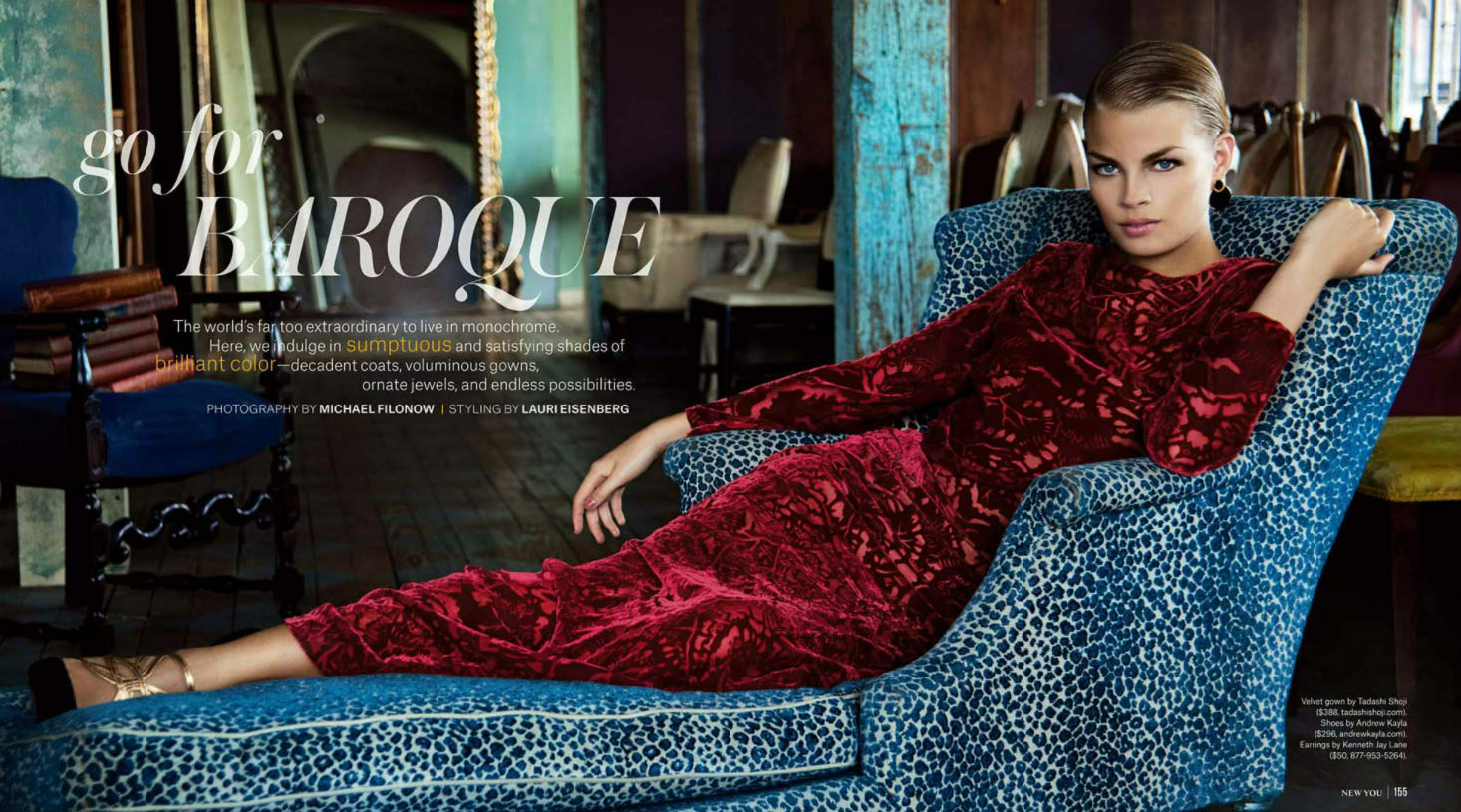 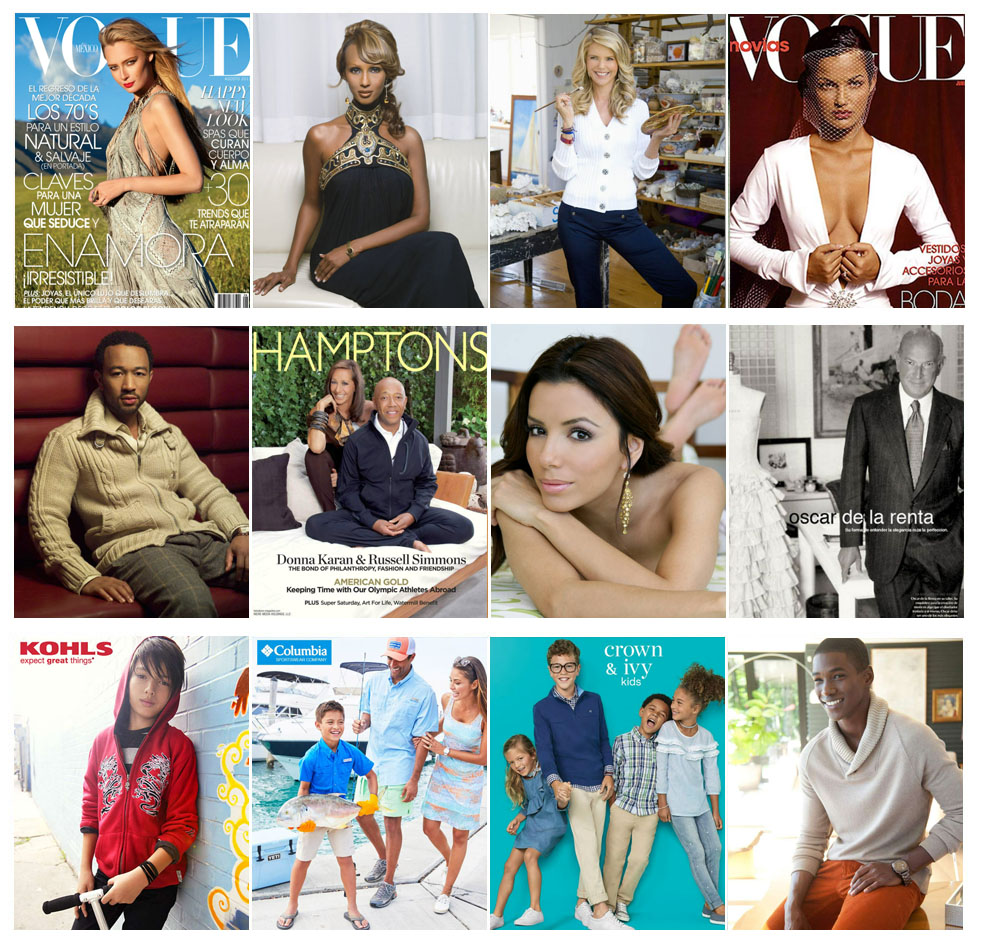 BOOK YOUR SHOOT WITH MICHAEL 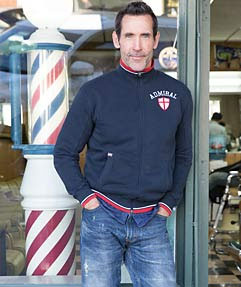 Michael is available for fashion and commercial model testing, headshots, and client work.

You can book your shoot with Michael directly at:

Hair and Makeup rates begin at $400 US

Clothing Stylist rates begin at $500 US (depending on availability)

Troy “Troyzan” Robertson | Photographer Spotlight
What ModelScouts.com Can Do For You
Why You Need a Professional Modeling Agency
Modeling Contracts (What to Know Before You Sign)

Here are six common mistakes you should avoid when starting your new #modeling career. https://bit.ly/3qrpLNJ

With 30 years experience scouting models the staff at http://ModelScouts.com can help you find the industry's most trusted agencies.

We love seeing all the #supermodel looks from #coa

@adutakech is 🔥 as always in her latest campaig

Don’t wait another day to pursue your modeling c

Did you have a favorite model look from the #vanit

The look everyone is talking about: Hailey Bieber