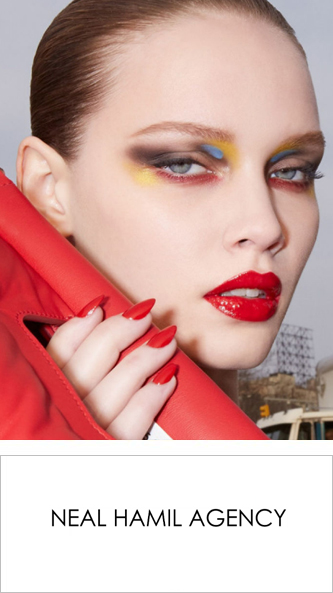 Since 1984, the Neal Hamil Agency has built a solid reputation for discovering and developing new talent. From the pages of Vogue, GQ, Details and Marie Claire, their models continually appear on the covers and inside the world’s top fashion publications as well as on the runway for designers such as Chanel, Prada, Miu Miu and Alexander Wang.

Their commercial models, actors and talent can be seen regularly on television and in print for both local, as well as top-name commercial brands like Ford, Lipton, Saks, Target, Sunny Delight, Neiman Marcus, Francesca’s, SNAPPLE, Academy Sports, JC Penny, and T-Mobile as well as on cable, network television, and in film appearances for Netflix, NBC, Disney, Cartoon Network, HULU and more.