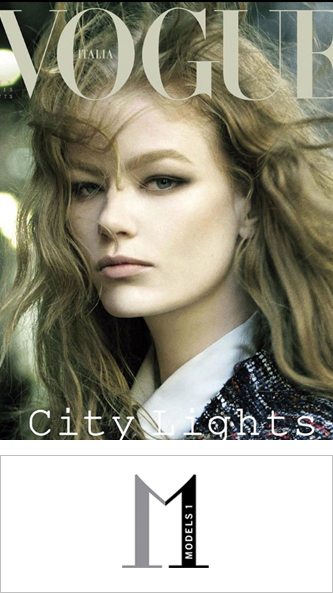 Models 1 was founded in 1968 with just three models on its books. Now, over 45 years later the company has grown to become the largest and most successful agency in Europe and among the top and most respected agencies in the world.

Check out our Success Stories to see Michelle G., who we signed to Models 1, London.