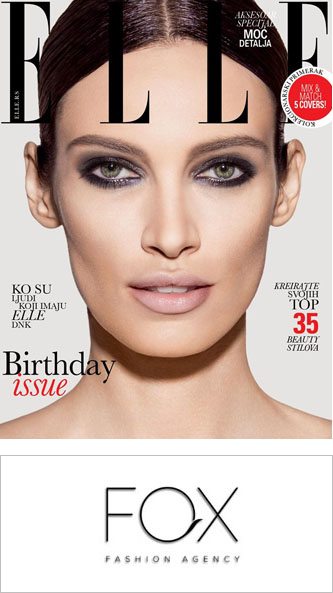 Founded in 1999 with just a few models, Fox Fashion Agency has grown into one of the largest and most successful agencies in the region.

Fox Fashion Agency cooperates with all major clients not only in Serbia, but also in the Croatian and Macedonian markets, and partners with hundreds of foreign agencies worldwide.