Bob Luke, owner of Bob Luke Studios in New York and Los Angeles, is a Personal Manager, Casting Consultant and Acting Coach who has discovered and guided many actors, young and old, to stardom including supermodels, professional athletes and numerous Miss USA’s. He’s been the on-set coach for the Cosby Show, several New York soaps and films with Ron Howard, Wes Craven, Whoopi Goldberg and more.

In this episode of Model Talk Radio, Aaron Marcus chatted with Bob about the difference between agents and managers, the role of parents in their child’s career and the best ways to get noticed.

How did you go from working in a special forces school to coaching on movie and TV sets?

Bob grew up as an air force brat and eventually went to school at Fort Bragg, which had an excellent theater program. As an adult, he worked as Chief of Academic Records at a facility that housed a special forces school, then later moved up to Chief Administrative Officer. 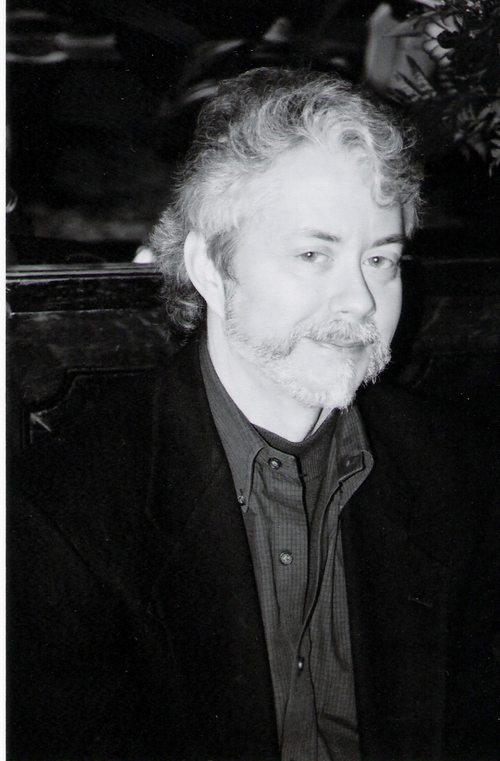 After he made Captain, he received orders to go to Germany, but realized the military didn’t provide the best exposure for his acting career. He got great training during his education and career and was fortunate to have a good mix of acting and military discipline, which really helps you get the right mindset to be a professional actor. So he went to New York, performed on stage, did some teen films, got asked to direct on Broadway and eventually ended up producing a show and teaching.

Bob’s a big believer in the “Indiana Jones Boulder Syndrome”: once you’ve made a mistake and the boulder starts rolling, get behind it and go where it goes.

With millions of acting coaches, how do people Find you?

Word of mouth. Bob once ran some advertising for his studio, but he hasn’t advertised in 20 years. It’s a very small business once you’re involved in it, so if people like what you do, they’ll spread the word. The production assistants and second assistant directors would refer him to whatever project they worked on next, and Bob also worked with on-location education people quite a bit (the actual classroom teaching on set) and asked them to refer him.

When you do a wonderful job it doesn’t guarantee you’ll be successful, but people will remember you if you put out your best work. Actors and models should always remind people they’re out there because there’s so many of them compared to actors or coaches. Little things like thank you notes are a great way to be remembered.

Have you ever experienced somebody being replaced on set?

No. Replacing anyone on set once production has started is a time and money consuming process, so if there are concerns they usually get fixed. But, he has seen cases where kids have to be replaced. Most often, kids are torn between what the director says and what their parents say, but it can also be an attitude issue.

Can you teach kids to act?

Bob believes actors are born, not made. Kids should have the “It Factor”— something about them that you can recognize when they walk in a room. Some kids don’t show it right away and need to be opened up, but on the other hand, some kids should stick to community theatre.

As a coach, it’s his job to make someone better in whatever position they’re in, but some kids and adults do need to be developed technically.

What does a manager do?

Management was never something Bob considered. As a coach, he already does everything a manager does without taking commission, so he only manages a small, specific group of people. But as Bob says, look at managing in terms of babysitting—something managers would agree with more than actors.

Managers do what’s necessary in the building process. They’re more patient than agents because they don’t have an organization around them that demands results. The average contract for a manager is three years because you don’t expect a lot of return in the first year or two. The difference between agents and managers is often said to be “five percent”—actors pay managers a 15% commission fee, while agents only get 10%. Managers can also be more creative because they aren’t licensed like agents, who are bonded and have very specific state regulations.

The chain of command begins with the production company, who contacts casting directors with the kinds of roles they need to fit the script, then the casting directors put out calls to agencies. Managers are next in line—if agents don’t have someone but know a manager does, they’ll call him up and ask if he can submit his person.

Is it wise to manage your own children?

No! The easiest way to harm your child’s career is to think you know enough to manage them. The parents have to sign the contracts and things the agent has negotiated, but that should be their only involvement. Management is so much about contacts, your background and the people you’ve developed before, and parents don’t have the years of industry experience that good managers have. Being a parent is hard enough without the adding responsibilities of managing!

Are guardians compensated for being on set with their child?

No. The child is hired, not the parent. Sometimes they’ll pay for the guardian’s flight because they’re required to be there, but it depends on the importance of the role and the location, as well as the negotiation of the contract.

What do kids do about school when they are on set?

Some kids think they can get out of school by becoming an actor, but education doesn’t stop! They’re usually home-schooled (to work around schedules) and are required to get in at least 3 hours a day, every school day. Kids who are bright and have good work ethics make the best actors. They don’t need the best grades, but the kind of work you do in school shows what you’re capable of doing.

Do parents ever get in the way of their child’s career?

In this business, everyone eventually runs into parent problems. It’s often a matter of ego—some parents get so wrapped up in their child’s career that it becomes their own career—but some parents also let their child run over them. Parents should treat their child’s job like an extracurricular activity and simply work their hardest to be a great parent.

How do actors go about Finding the perfect monologue?

Managers can often suggest monologues (the best are from old films), but computers make them easy to find yourself. Always remember that the whole process is about communication. Although you’re alone on set, you can help create emotion and a sense of focus by identifying who you’re talking to and listening to them.

Did You Know: Model Scouts is always scouting #models of ALL sizes! Sign up today to be seen! https://bit.ly/3qcgWHg